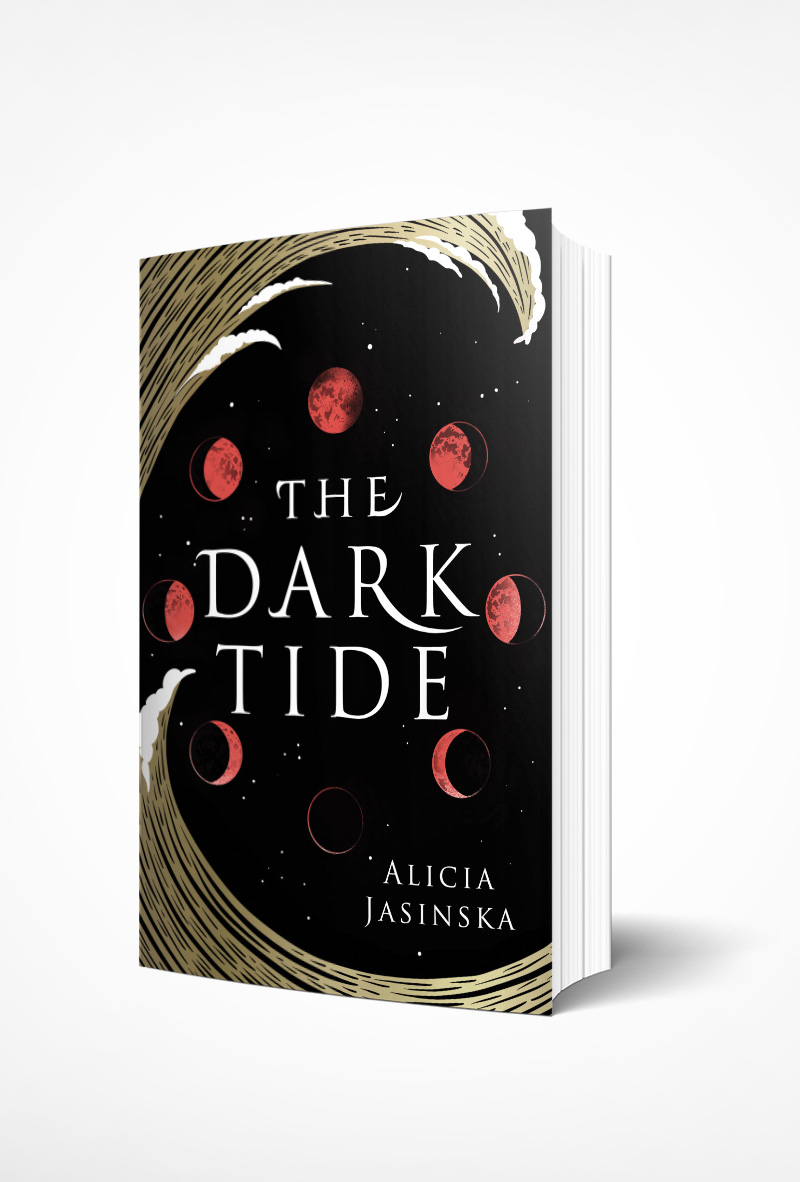 Praise for The Dark Tide

“The Dark Tide demands to be read in one held breath as its tide bears down on all.”
—   Foreword, starred review

“Readers will have a hard time putting this one down and, sacrifice or no sacrifice, will wish they could be part of Caldella’s festivities and magic.”
—  Bulletin of the Center for Children’s Books

“The Dark Tide is a lush, dark YA fairytale that enchants from the first pages. Eva and Lina spring from the page sharp and aching for connection . . . As Eva and Lina grappled with their complex feelings and difficult moral quandaries I really didn’t know if they’d choose their duty or each other, and I was breathless racing to find out. The Dark Tide is for fans of of Spinning Silver by Naomi Novik and A Court of Thorns and Roses by Sarah J Maas.”
— Books + Publishing